Home / Portfolios / Egyptian Revival /
The first Egyptian dynasty is believed to have began around 3000 B.C. For over two millennia Egypt reined as the richest and most civilized of cultures. The art and architecture of the lasting ruins of tombs and temples present a glimpse into this ancient world. Five thousand years later these motifs and imagery of ancient Egypt are reborn in of all places Richmond,Virginia.

This folio explores the revival architecture of the Medical College of Virginia’s Egyptian Building. Designed by Philadelphia Architect Thomas Somerville Stewart and one of the finest examples of the Egyptian revival style, the Egyptian Building was completed in 1845 and added to the National Register of Historic Places on April 1969.

The building seems to raise up from the earth and command respect while the inscribed details and symbolic ornamentation provide a sense that protection and safety dwell within. The battered walls of its stucco facade are reminiscent of the ancient stone tombs and temples. Only fresh, like they were just constructed and have yet to experience thousands of years of harsh desert climate. Standing at the foot of the Northern entrance one can forget “when” they are. The power and grace of this monument triggers a revival in the soul. An Egyptian Revival. 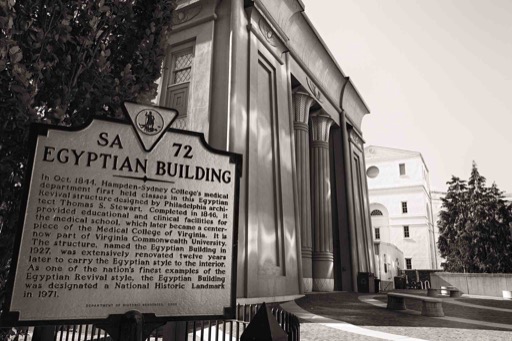 – First in a series of images featuring the Egyptian Building in downtown Richmond Virginia. 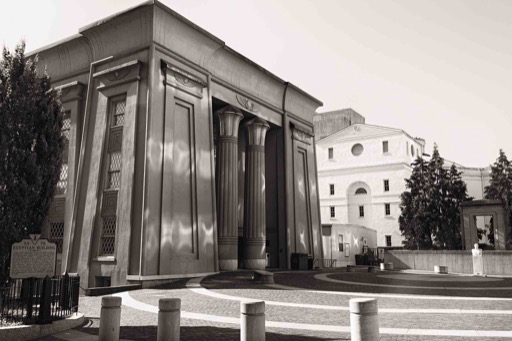 – Courtyard of the Northwestern entrance.. 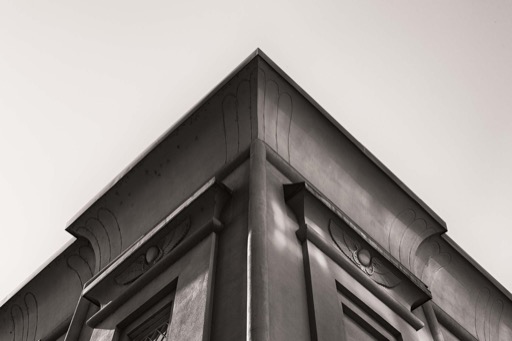 – Symmetrical view of the Northern corner. 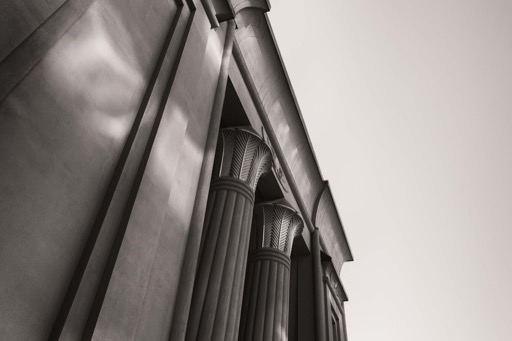 – The Winged Sun Disc, symbol of protection on a cavetto cornice. 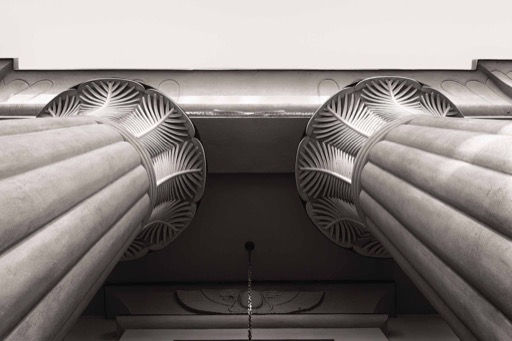 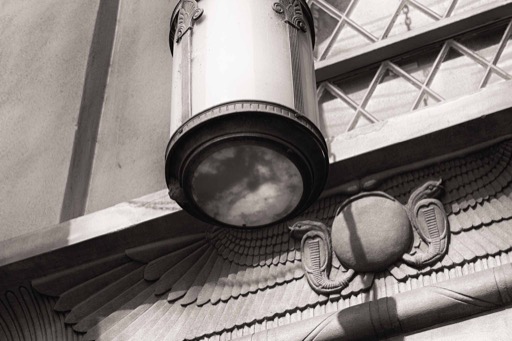 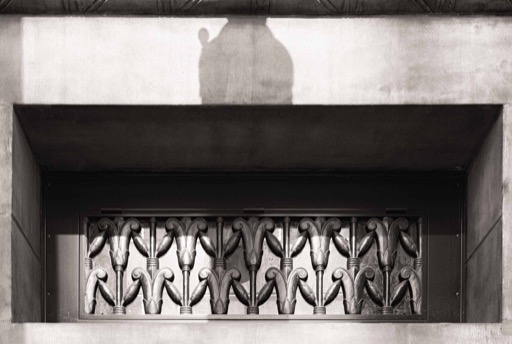 – Papyrus and lotus stalk design representing the unity of Upper and Lower Egypt. 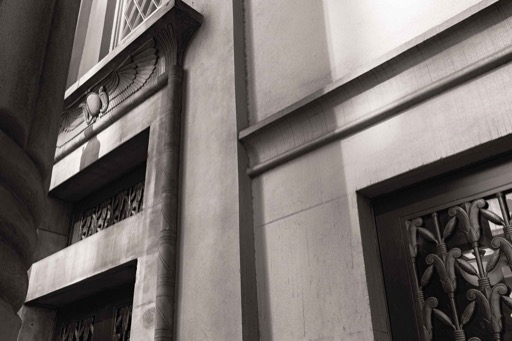 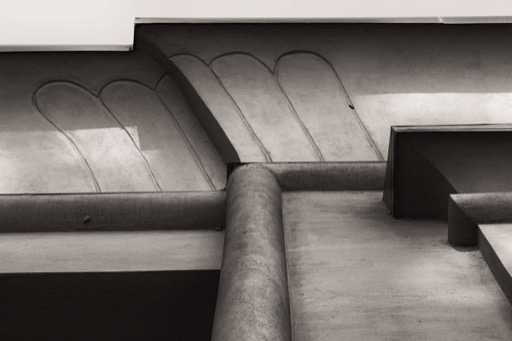 – Feather patterns engraved in the cavetto cornice below the roof line. 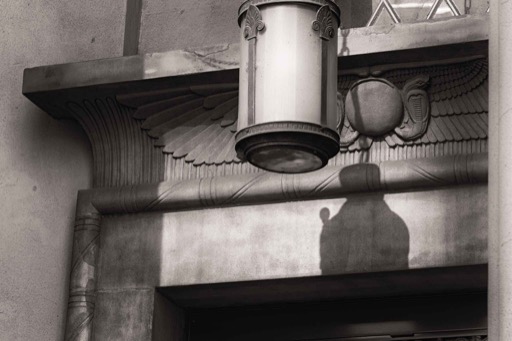 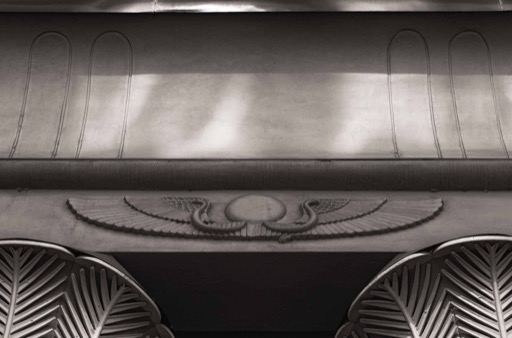 – Detail of the Winged Sun Disc over the North Eastern entrance. 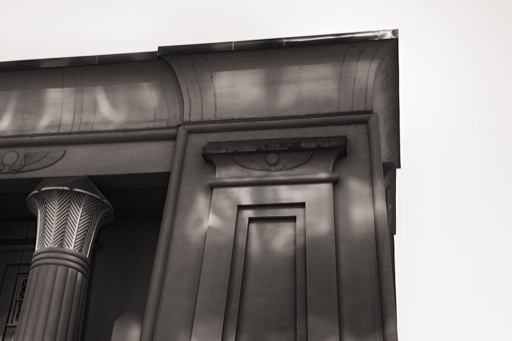